Central Croatia was struck by a magnitude 6.4 earthquake on December 29, 2020. At least 7 people were killed and many houses and farms were destroyed. Sioen sent 10 000 m2 of watertight PVC fabric to cover the houses and livestock. 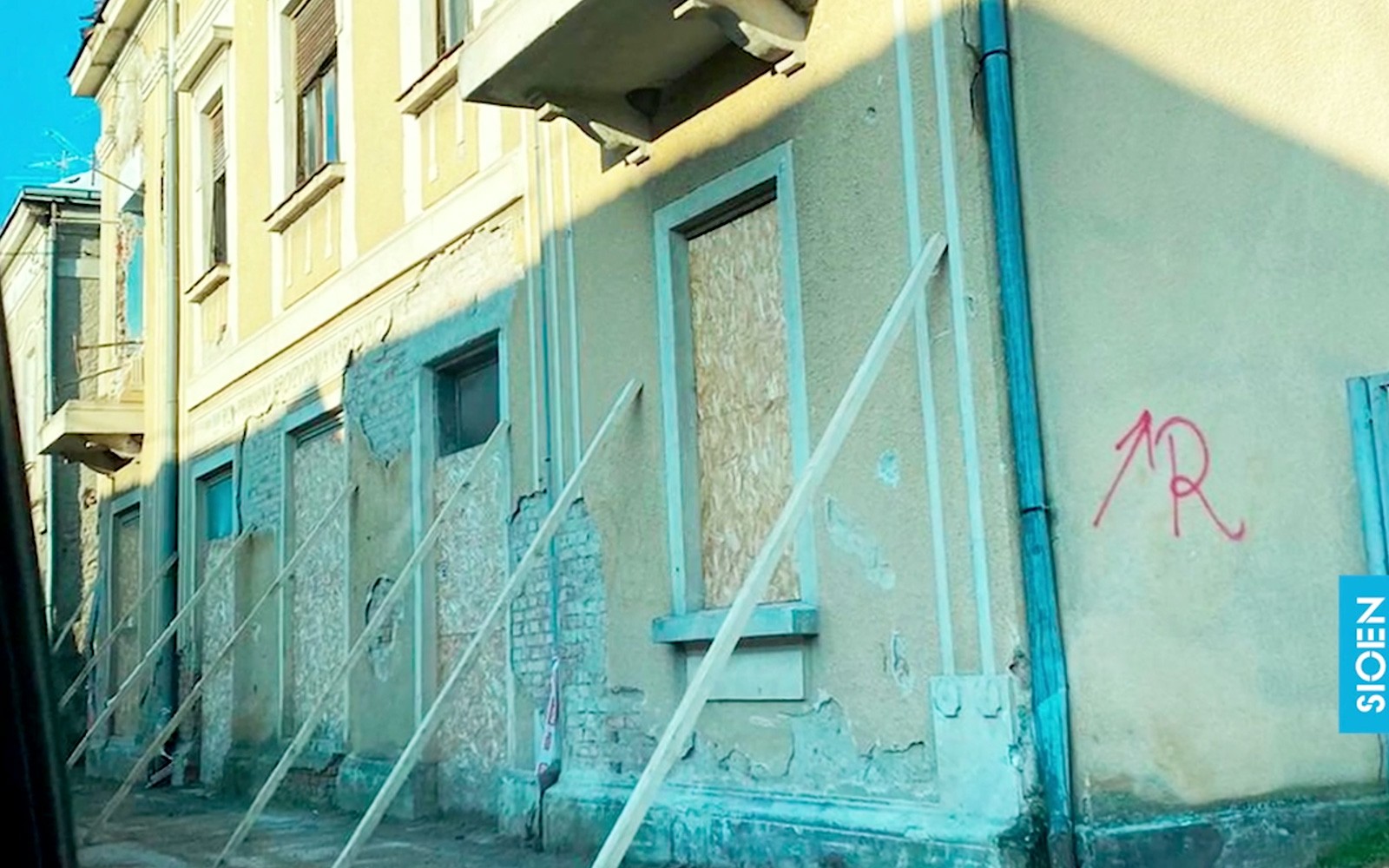 Croatia has suffered several strong earthquakes in 2020. It started in the spring in Zagreb on and on December 28 there was a 5.2 earthquake that was followed by several aftershakes. One day later, an earthquake with a magnitude of 6.4 destroyed several Croatian villages, such as Petrinja, Glina, Sisak. This could be felt in 12 different countries.

Emergency services did everything in their possibility to help injured people and people of whom the houses or farms had (partly) collapsed. Two hospitals had collapsed and patients, including severe COVID-19 patients, were transferred to Zagreb as soon as possible.

Tatjana Petek, our Area Sales Manager for South East Europe, lives only 80 km from the area that was hit the hardest. At the moment of the strongest earthquake, she was in the car. Tatjana said that ‘she didn’t know what happened, as the car started shaking heavily.’ She decided to contact Glina’s deputy-mayor Branka Baksic, who informed her of the situation. Many houses no longer had roofs and livestock was no longer protected. She then decided to contact Michèle Sioen, our group CEO and our Commercial Director, Jan Mortier, who were both very eager to help.

In the weeks after the earthquake, people in Croatia and Europe united and helped. Fortunately, housing containers arrived and medical care and nutrition were provided. There were, however, still a lot of problems. Damaged houses had to be demolished first to be able to rebuild them.

Sioen donated 10 000m2 of watertight PVC fabric to the most affected areas. This was urgently needed to cover collapsed houses and farms. The delivery of the donation was coordinated in collaboration with the deputy-mayor of Glina, Branka Baksic. The Foundation for Human Rights and Solidarity SOLIDARNA took care of the documentation and made sure the donation was fairly distributed. Further, the People for People initiative that cares for the poorest people in the region were the beneficiaries.

Tatjana asked local carriers for transport from Belgium to Glina. Many of them, however, contacted her, but, as the earthquake occurred during the holidays, not many trucks were available. Fortunately, one carrier was willing to do the transport and even free of charge. Tatjana personally escorted the truck from the Croatian border to Glina.

By donating much-needed materials to the quake-hit areas in Central Croatia, we aimed to improve the local people’s wellbeing, as homes and livestock could be protected with Sioen’s watertight PVC fabric. This initiative fits SDG3, which states that we should ‘ensure healthy lives and promote well-being for all at all ages’. 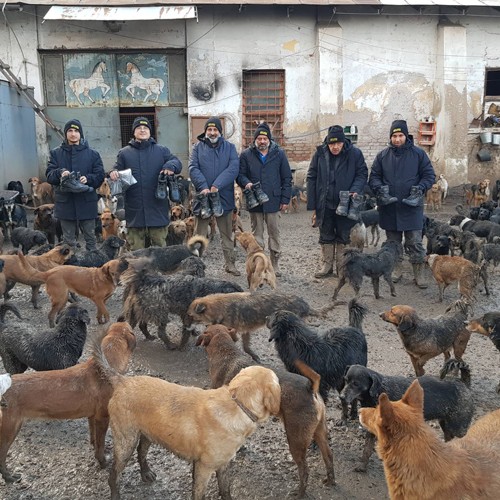 Sioen donated 8 warm jackets to a the Dog Happiness Shelter in Serbia. The hats and boots were donated by Safety Jogger. This donation made working in freezing temperatures less uncomfortable. Dog Happines VZW focusses on Sacha’s shelter. 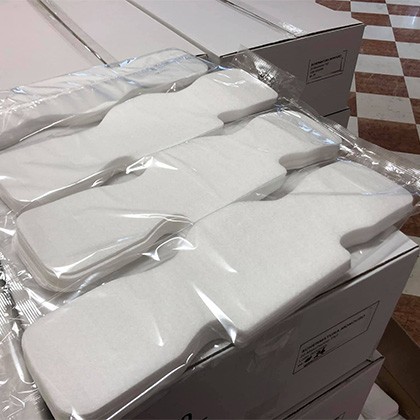 We've donated filters to all citizens of Valstagna (home town of our production plant Manifattura Fontana) during the first weeks of the COVID-19 outbreak in March 2020 when the mortality rate in Italy peaked and availability of protection was scant. 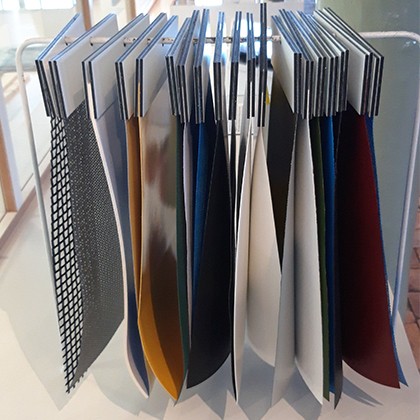 Sioen supports Industriemuseum Gent by donating several items from the different product ranges for the exhibition “100% textile”. Multiple samples of Sioen’s technical textiles and a firefighter suit are displayed in the museum.