Energy efficiency plays an important role in sustainable economic development. Our insulation measures contribute to carbon reduction which eventually results in minimised climate change as stipulated in SDGs 9, 12 and 13.

At the plants where we produce fabrics, films and foils for garments, pond liners and automotive, among others, insulation of both cooling water pipes and thermal oil pipes, result in a substantial energy saving. Together with the installation of frequency converters to optimise speed, we’ve realised a gain of almost 60.000 GJp.

Both technologies are used to produce technical textiles, films and foils. They are bothprocessing polymers, which is an energy-intensive industry, using thermal oil and cooling water. Our manufacturing structure is extremely lean and at the same time allows us to produce a wide variety of products.

We’ve put in place some optimisations, mainly consisting of insulation and regulating supply and speed.

Insulation of thermal oil distribution pipes at the extrusion and transfer coating plants resulted in a gain of 4737 MWh.

Additionally, we’ve gained another 11256 MWh on the extrusion line, by installing a frequency converter. This allows us to easily adapt the speed for better machine regulation adapted to the operation of the installations.

Both technologies also have the use of cooling water in common. By improving the insulation of the chilled water distribution pipes, we’ve gained 13 MWh.

The installation of a frequency converter that allows a demand-based control of the chilled water pumps resulted in an additional gain of 580 MWh.

The most significant gain, though, was realised in 2008, when we replaced the chiller with a new cooling unit. This generates a 11256 MWh gain. 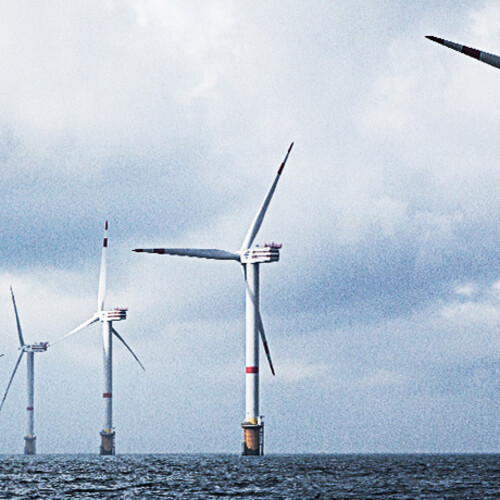 Fabrics and garments for renewable energy 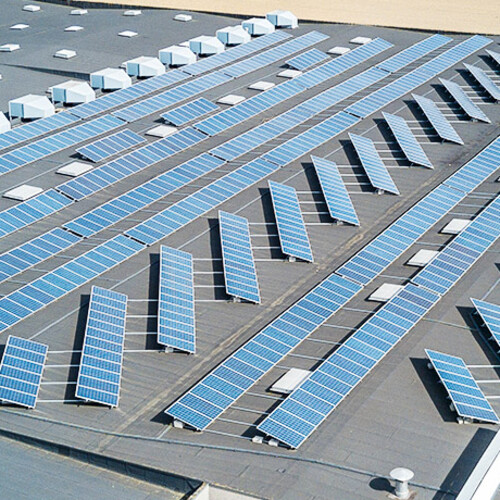 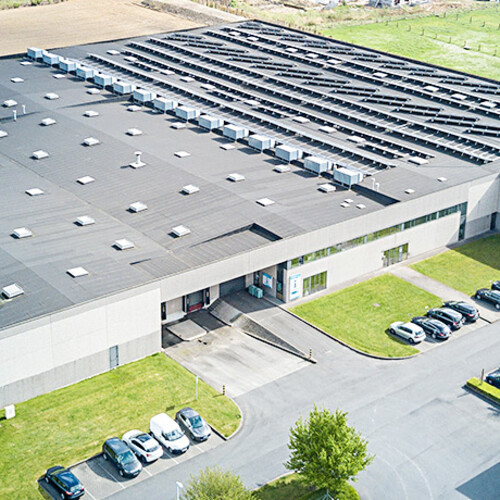 This article provides an overview of all energy improvements made at our Mouscron site.
Read more