Reducing the leakage of compressed air at our Sioen Spinning plant directly answers the appeal of the UN set in goals 7, 12 and 9.

In the process of producing high tenacity multifilament yarns, the use of compressed air is crucial. Sioen Spinning production plants are operating 24/7 in a continuous rotation. Complete stops are rare. There have been none in the last three years. We’ve carried out a leakage improvement plan, reducing the volume of leaks to 10-15%, resulting in a substantial reduction of energy consumption of the compressors.

Most Sioen companies carry out leak detection during the annual summer shutdown. However, this is not applicable at Sioen Spinning because of the continuous rotation at all times. Nor are there any ultrasonic detection programmes that would allow the total volume of these leaks to be estimated.

In comparison with companies of the same type, total leakage can be estimated at 20-25% of total production. Reducing the volume of leaks to 10-15% seems realistic for Sioen Spinning. This corresponds to a 10% reduction in the electricity consumption of the compressors.

We’ve carried out a series of improvements: 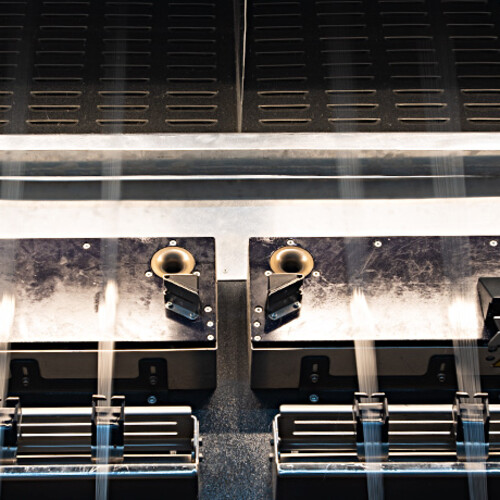 We are redesigning a 7 bar compressed air network at Sioen spinning, which is part of our Energy plan.
Read more 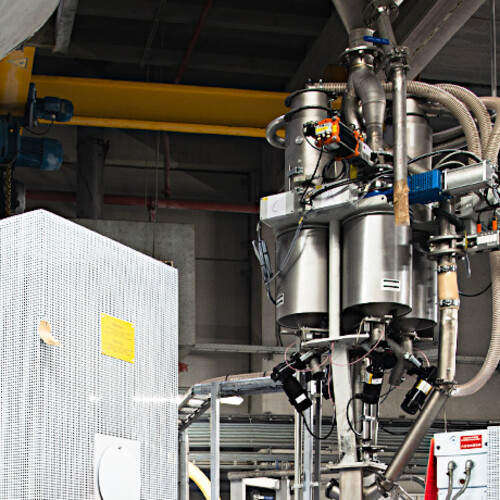 Our Mouscron Spinning plant has an improved 13 bar compressed air network, which is part of our Energy plan.
Read more 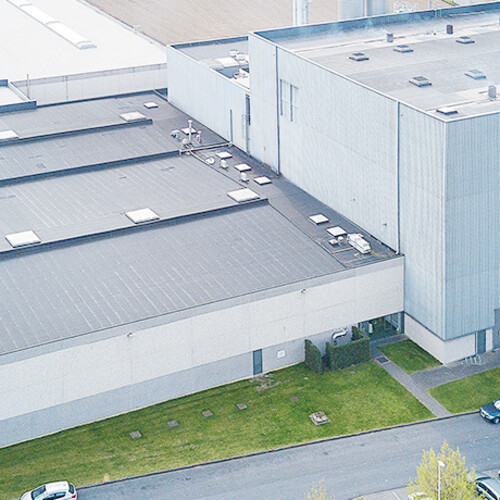