With this official declaration NRP 9026+C1:2012, about social responsibility as set in the ISO 26000:2010 standard and other standards and ratings, Sioen contributes, among others, to achieving the goals set in The 17 Sustainable Development Goals of the United Nations.

We declare to apply the guidelines set in ISO 26000:2010, Corporate Social Responsibility. This declaration has to be done officially through an official document and following the rules of the NRP 9026+C1:2012

What does the declaration say?

Mr Bart Vervaecke (CEO Sioen NV, Apparel Division) declares to apply ISO 26000:2010 , Corporate Social Responsibility, at the company SIOEN NV (Apparel Division) and to have examined and evaluated this by means of the process described in NPR 9026+C1: 2012, in combination with a ISO 26000 and STeP by Oeko-Tex® comparison by the accredited organisation Centexbel.

Sioen NV declares that it applies the principles and guidelines of ISO 26000:2010 and that it ensures that this remains the case in the future. This will be examined and assessed at least annually in the context of this self-declaration.

With this self-declaration Sioen NV gives a substantiation and elaboration of the choices made with regard to its social responsibility in the following areas:

The substantiation of the evaluation is part of our STeP by Oeko-Tex® documented management system that is audited and certified by Centexbel. 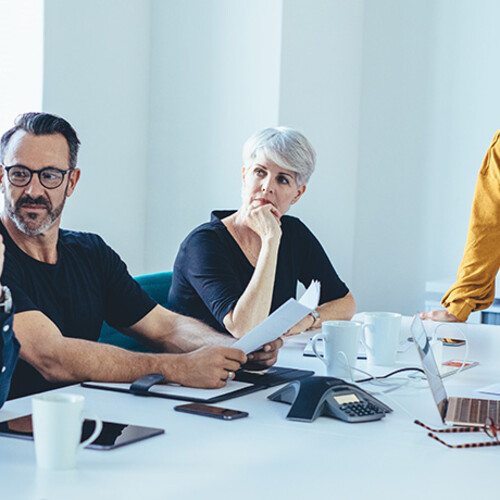 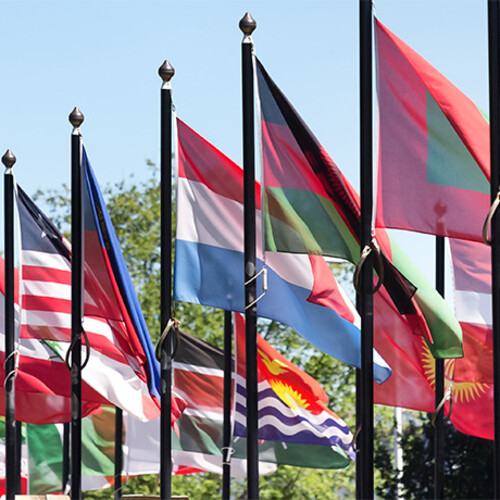 Sioen formalises its commitment to sustainability through memberships of the United Nations Global Compact and the subscription of the 10 Principles.
Read more

Thanks to transparent communications and certificates, we build a relationship of trust with our stakeholders.
Read more